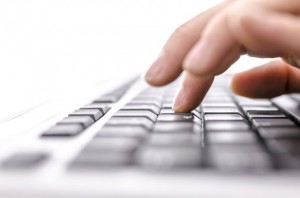 California Public Utilities Commission President (PUC) Michael Peevey’s  announcement yesterday that he would not seek another six-year term in the job was not a surprise after emails revealed a cozy relationship with at least one of the companies, PG&E, he’s charged with regulating. Peevey had withstood his critics’ charges in the past, but the emails