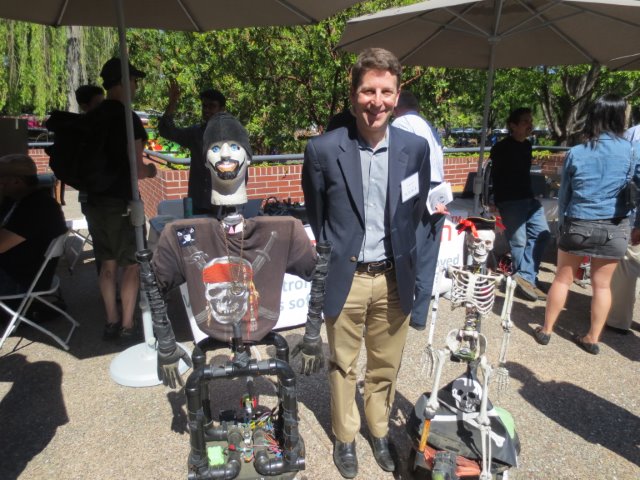 Forget the Terminator and Chappie. Here’s a chance to party with robots who can perform surgery, protect soldiers on the battlefield, read your mind to control a flying helicopter and teach kids about technology. The Silicon Valley Robot Block Party at the WilmerHale Law Firm in Palo Alto will feature the hottest robotic startups and the coolest robotic technology from noon to 4 p.m. on April 8.

Presented in association with Silicon Valley Robotics, a professional association that supports innovation in robotic technologies, this free event is open to the public and is expected to draw more  than 1,000 people.

Visitors can interact with robotic technology from the Silicon Valley’s top robotics firms, hobbyists and the world’s next generation of geniuses. To see what it’s like, take a look at this video from last year’s event

The Silicon Valley Robot Block Party is one of the premier events of the sixth annual National Robotics Week. The week celebrates America’s leadership in robotics, educates the public about robotics, advocates for increased funding for robotics and seeks to inspire students of all ages to pursue careers in robotics and other science, technology, engineering and math-related fields. Join us at WilmerHale, 950 Page Mill Road, Palo Alto, CA 94304 on April 8. 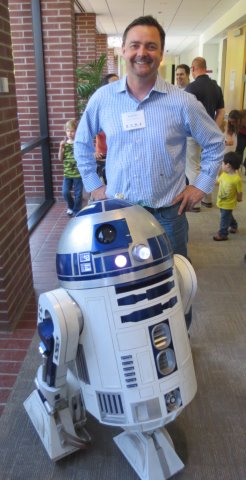 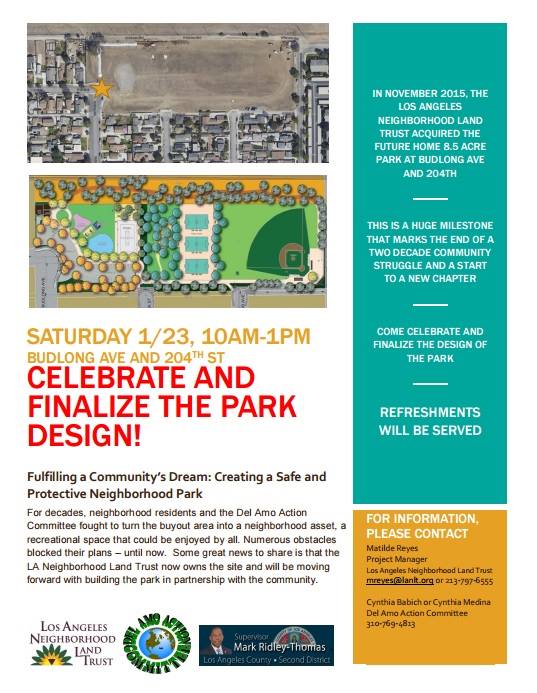 We’re pleased to join our client, the LA Neighborhood Land Trust, in celebrating the acquisition of a former industrial site in the Del Amo neighborhood of Carson that will become a much-needed park for a community that has been fighting to get a park there for more than 20 years. Acquisition of the 8.5 acre… 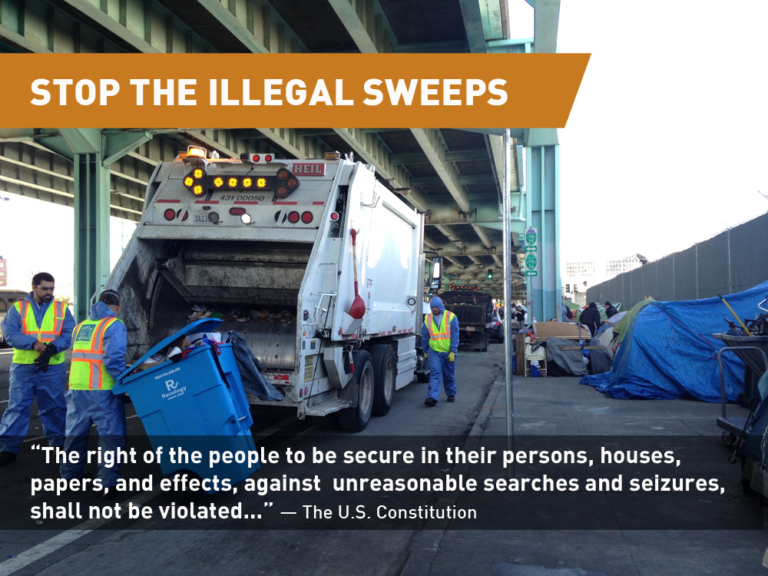 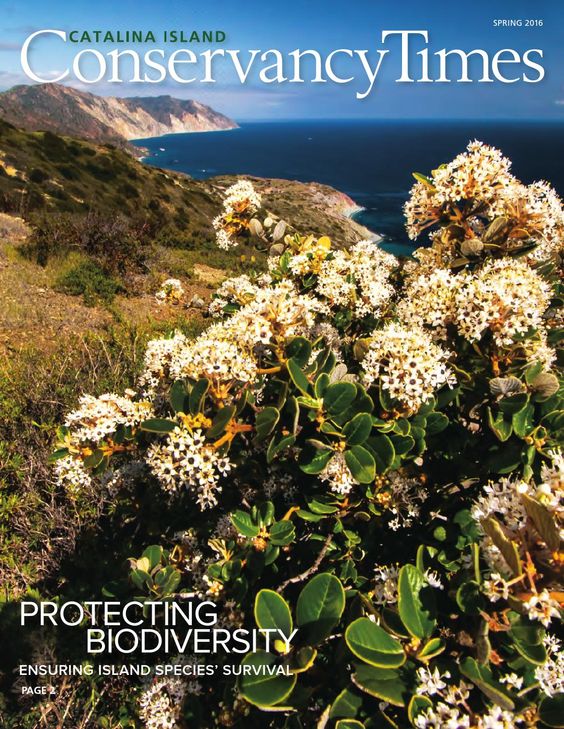 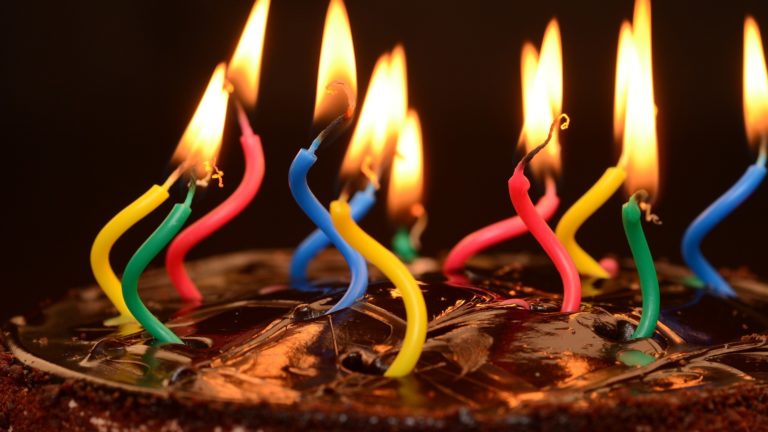 Is your organization nearing an anniversary or significant milestone in its history? If so, celebrating it is a great way to publicize your accomplishments and look forward to the future. Marking a major anniversary or milestone promotes pride in the organization, builds goodwill among customers, donors and others and gives you a chance to build… 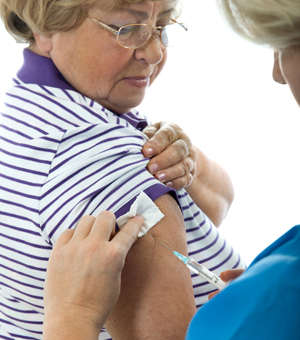