With 20th anniversary television specials and other media events marking the Oct. 3, 1995 conclusion of the O.J. Simpson criminal trials, analysts are again dissecting the many reasons for the “not guilty” jury verdict.

As one of the journalists who reported on Simpson’s criminal and civil trials, I saw firsthand the many missteps by the judge, police and prosecutors. All were magnified by the microscope of unprecedented media coverage of the prosecution of the former Heisman Trophy winner for the murders of his ex-wife, Nicole Brown Simpson, and her friend, Ronald Lyle Goldman.

While the police, attorneys and the judicial system can learn much from the many mistakes in this case, the widely publicized trial also offers the five following lessons for those of us who need to argue our cases outside the courtroom:

As one of Simpson’s criminal trial attorneys, Alan Dershowitz, recently said: “We didn’t win this case. They lost it.” 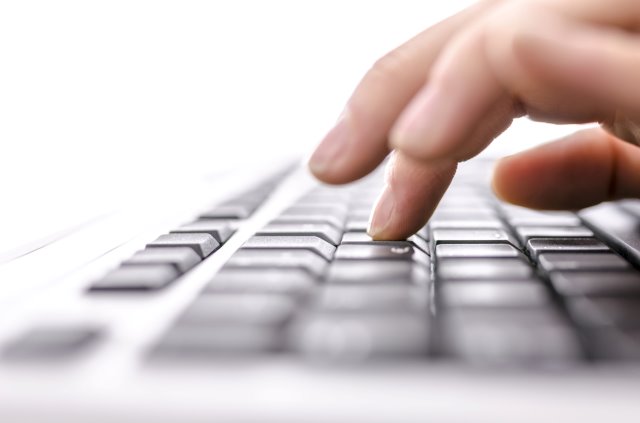 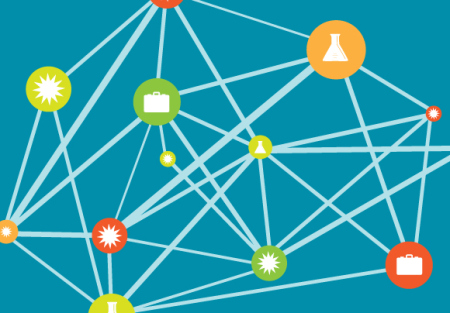 This article is a nice shout out to our client, LA BioMed, for storytelling from an expert in the field of biomedical research institute marketing. The story of finding a treatment for this rare inherited condition continues today with the announcement of a study that may hold hope for a therapy for a form of…

On this morning’s highly rated KTLA-TV newscast, the anchors spent a couple of minutes ridiculing the term Mayor Eric Garcetti used for his “Great Streets” program. He called it “urban acupuncture,” and that became the headline in the LA Times, rather than the “Great Streets” brand. Unfortunately for the mayor, the news anchors seemed to… 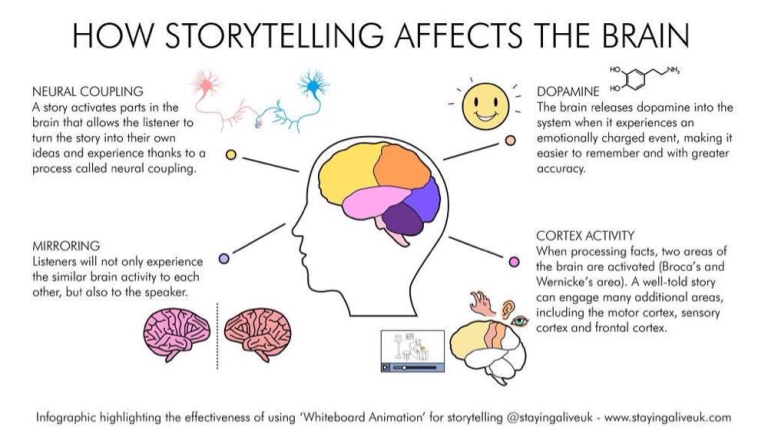 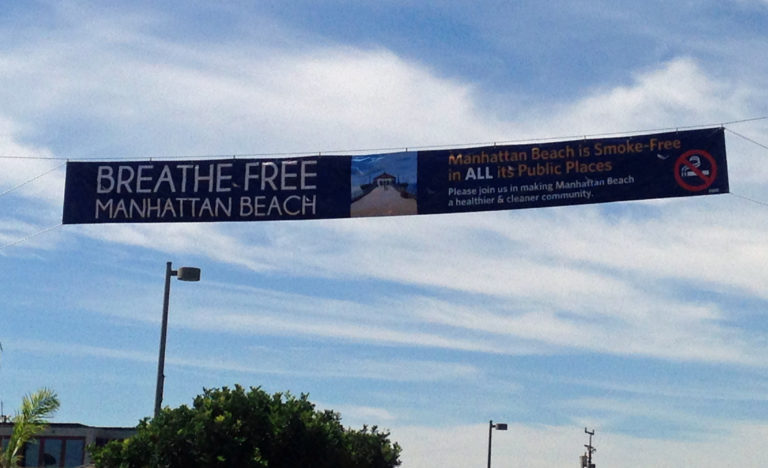 This is the successful real estate investor’s mantra, and it also applies in many successful communications campaigns. We were in Oklahoma when the U.S. Supreme Court issued its ruling in support of Hobby Lobby’s policy denying health insurance coverage for certain types of contraceptives on religious grounds. The response here – in the “buckle of…