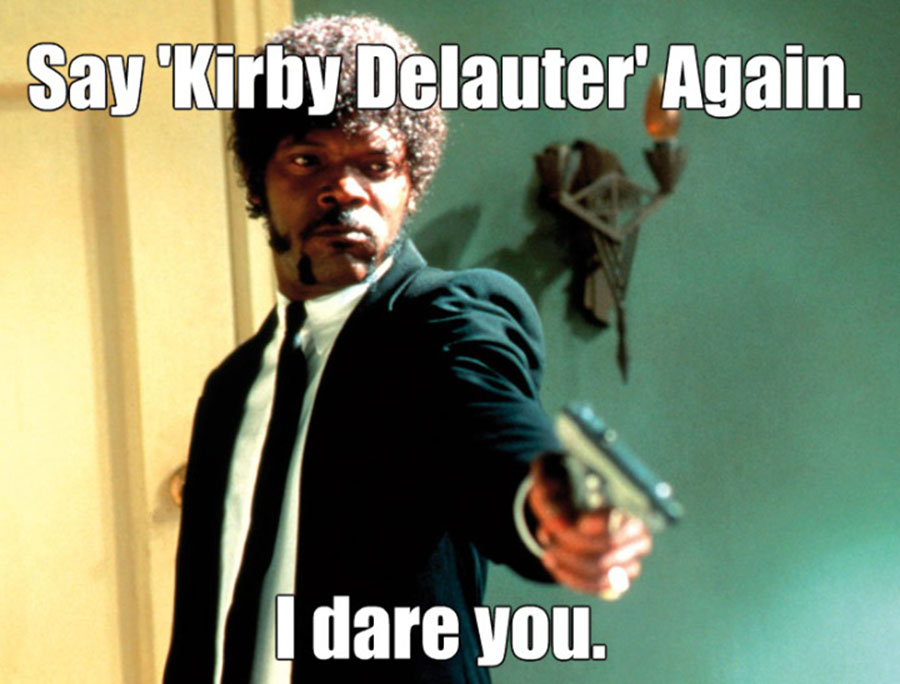 In our continuing discussion about improving email and other digital communications, we had to share how one locally elected official’s Facebook rant made him a top-trending topic and punching bag on Twitter; a source of numerous memes, like the one here, and the subject of unflattering coverage in media around the country.

Kirby Delauter, a Frederick County, MD councilman, told Frederick News-Post reporter Bethany Rodgers, in a Facebook exchange, that she was not authorized to even use his name in her news accounts. If she continued to do so, he threatened to sue her.

Obviously, an elected official cannot sue over the use of his name, nor does any reporter need authorization to use the official’s name in a story. So now, Delauter is trying to recover with an apology that his threat was “wrong and inappropriate.” .

Noteworthy in his apology is his admission that he has “fired off my share of angry emails, which in hindsight I wished I hadn’t. I can’t think of one that had a positive effect.” He did even worse than that in this case. He posted his message on Facebook where it could be widely seen. An email, at least, couldn’t be re-posted — unless the reporter had chosen to share it.

Delauter also said he thought he had “long ago learned the lesson of waiting 24 hours” before hitting the send key but “apparently I didn’t learn that lesson as well as I should have.”

What he has learned is that he can’t stop a reporter from using his name. And we hope he has learned that he can avoid further damage to his reputation by using a “cooling off” period and following some of the other steps we’ve recommended in previous posts on email etiquette.

As a footnote, please see the Frederick News-Post editorial on the councilman’s original comments. It’s one of the best we’ve seen. 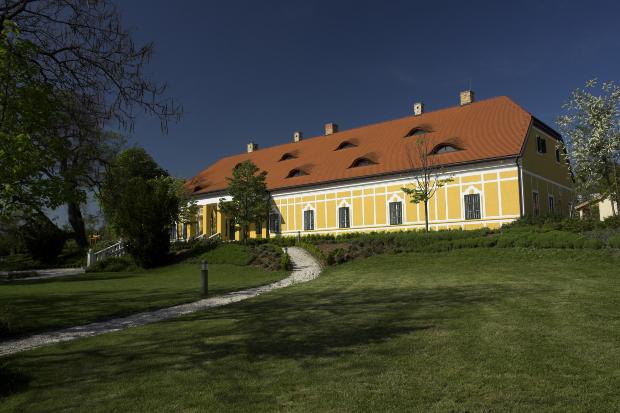 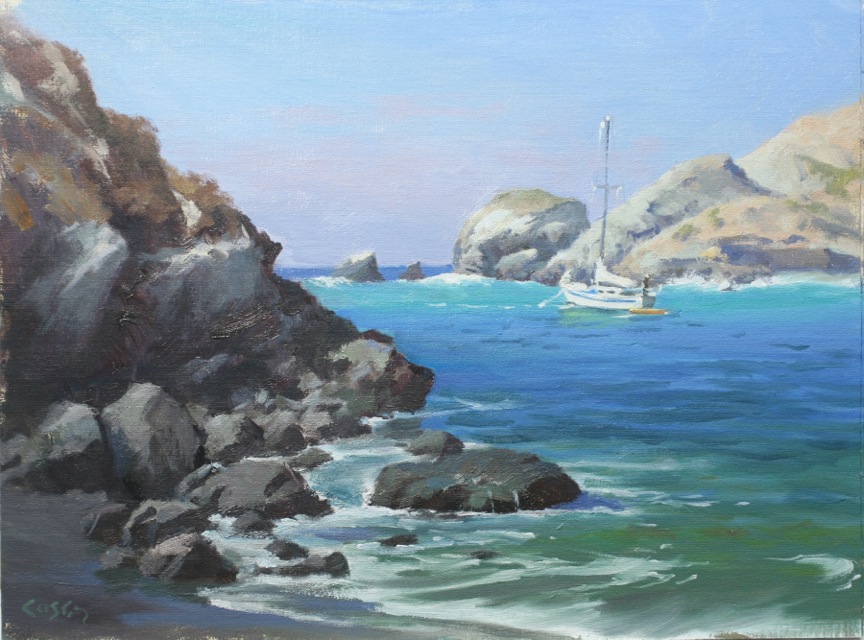 Interested in plein air paintings, like this beautiful one by John Cosby? Then join the Catalina Island Conservancy on Oct. 26 in Balboa for its annual art show and sale. Here’s more information. Researchers at LA BioMed have resolved a dispute about the timing of one of the most common abdominal surgeries, gallbladder removals. Here’s… 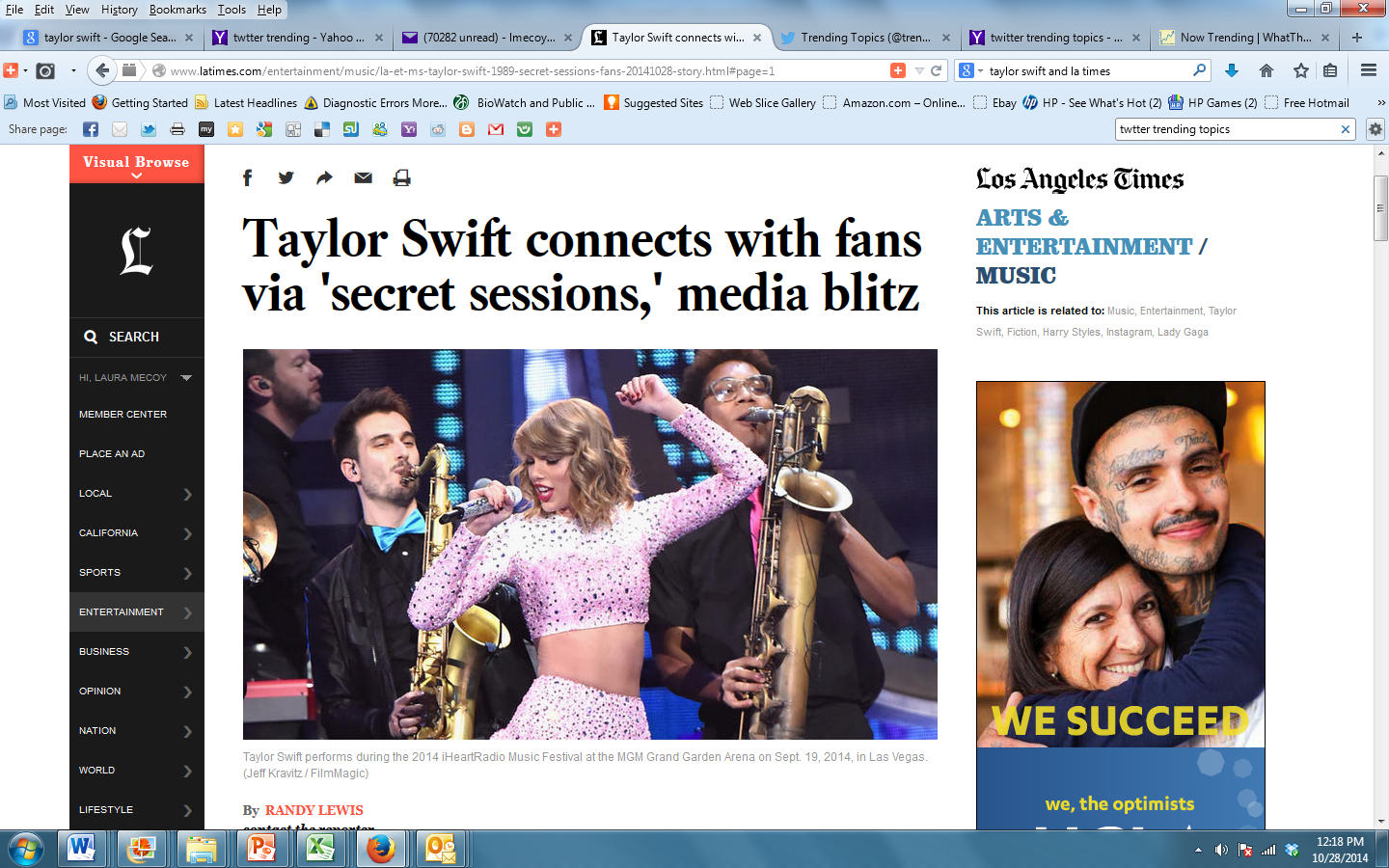 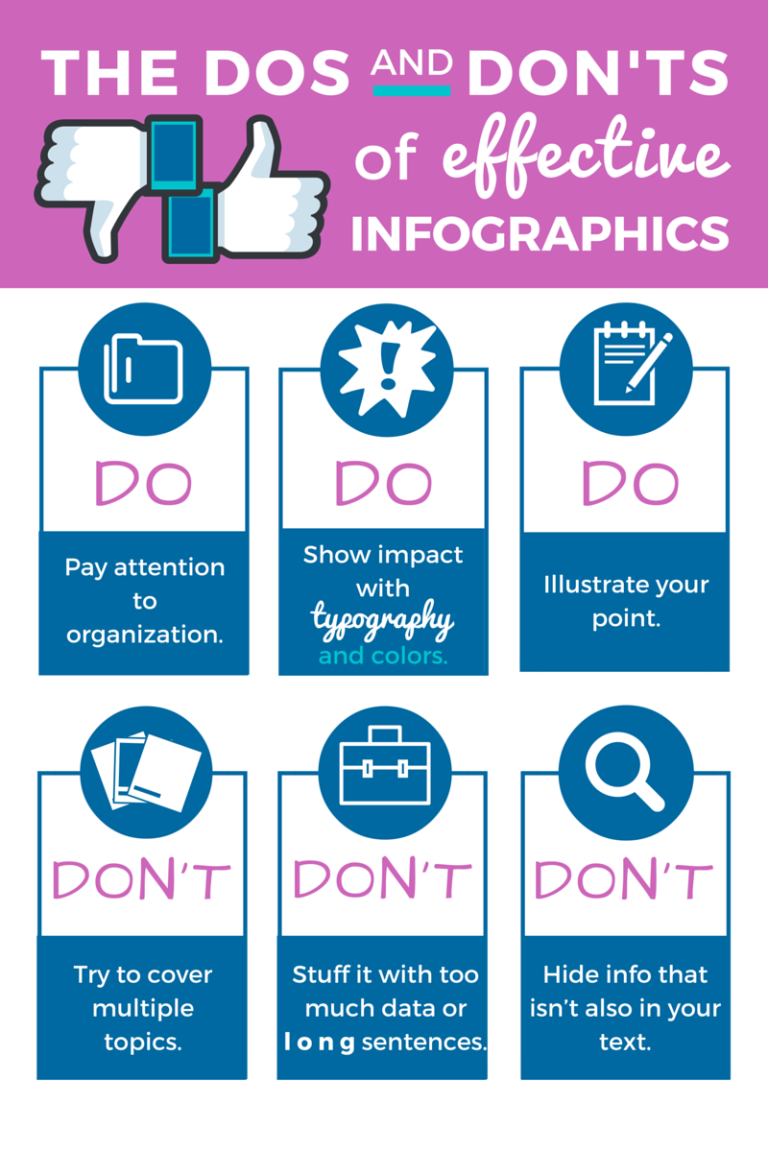 Infographics create great shareable content for today’s social media, and they’re easy to create. This simple infographic describes how to create a great infographic. It recommends keeping the content simple, the design clean and the facts organized. Following these simple tips will create an infographic that effectively conveys information, attracts attention and drives positive outcomes…

We want to share with you this recent posting by our colleague, Douglas Jeffe, and his wife, Sherry Bebitch Jeffe, on Joel Fox’s must-read political blog, Fox and Hounds, about the flaws of the residency law responsible for Senator Wright’s recent conviction.