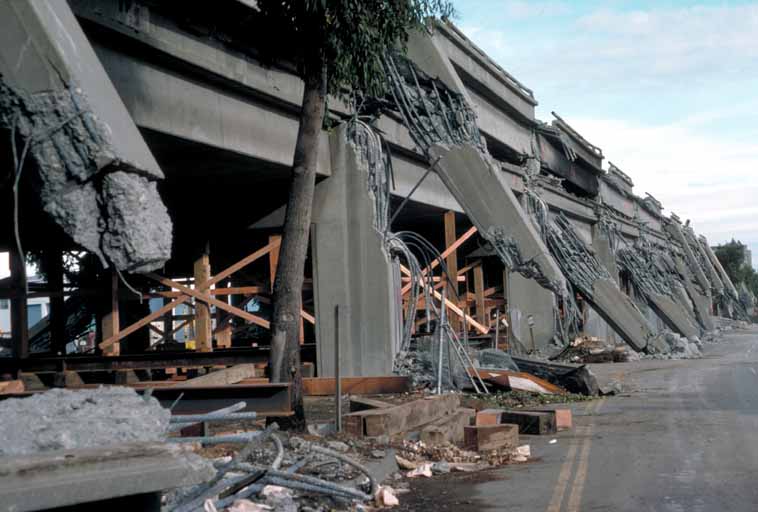 Twenty-five years ago, as viewers tuned in to watch Game Three of the 1989 World Series in San Francisco’s Candlestick Park, the Loma Prieta earthquake shook the stadium’s foundations and caused widespread damage in San Francisco, Santa Cruz and Monterey counties. The 6.9 magnitude temblor knocked down a section of the Bay Bridge, collapsed a mile of the elevated Interstate 880 in Oakland, toppled buildings and triggered a spectacular fire in San Francisco’s Marina District.

California’s governor at the time, George Deukmejian, was out of the country, leaving the lieutenant governor, the late Leo McCarthy, in charge. Shortly after the 5:04 p.m. earthquake on Oct. 17, 1989, McCarthy went on national television to announce 271 were dead. As it turned out, the death toll was much lower: 63 died as a direct result of the quake.

News outlets around the world repeated McCarthy’s death toll, magnifying the mistake and exacerbating the sense that state officials – who came under fire for insufficiently strengthening the freeway – couldn’t be trusted.

Recalling this mistake on the 25th anniversary of one of the most destructive quakes in modern U.S. history provides an opportunity to remember the following Five Basic Rules for Crisis Communications:

Responding as soon as possible is essential in an emergency. But initial reports are often wrong and providing accurate information is essential. Kevin Brett, the governor’s press secretary 25 years ago, recalled the incorrect information he received that day, including an erroneous report that the Bay Bridge was “in the water.”

McCarthy’s incorrect death toll was reportedly based on an estimate of the normal number of commuters on the collapsed freeway at rush hour. But the World Series had prompted many people to leave work early to attend the game or watch it on TV, potentially saving the lives of hundreds of commuters who might have otherwise been on the freeway’s lower deck when it collapsed.

Sticking to what is known guards against mistakes – even if all that can be reported is the nature of the emergency and the fact that emergency workers are on the scene.

Having a designated spokesperson or persons who are all on the same page will avoid additional confusion. While each person may address a different aspect of the emergency, coordinating with one another to avoid contradictions will help assure the public, customers, employees and other stakeholders that the crisis is being effectively managed.

Take a tip from public agencies: The State of California and other public agencies often set up a command center where different agencies coordinate responses and communications to ensure the public gets accurate and coherent information.

Spokespersons can display too much emotion, as was demonstrated by an exhausted and overwrought spokeswoman who sobbed in front of the TV cameras after a Los Angeles train crash. Or they can show too little, as was the case when former President George W. Bush’s initial response to Hurricane Katrina was to survey the damage from a comfortable seat aboard Air Force One. Remaining calm and expressing an appropriate level of sympathy and compassion, if warranted by the situation, will help reassure the public.

Most importantly, having a plan for handling crises and identifying what constitutes a crisis will avoid mistakes, protect reputations and reassure the public, customers, employees, stockholders and other stakeholders. Including an organizational and duty chart, a list of appropriate responses for each level of crisis, all relevant contact information, standby statements and releases, a centralized place, plans for meeting there and clear-cut guidelines on who will serve as spokesperson(s) will create a coordinated response in times of crises.

When the ground shakes, products fail and controversies erupt, the very future of an organization can depend on its response. Planning ahead for such times, proactively engaging the target audiences, effectively communicating and tactfully delivering accurate information on a timely basis will be essential to successfully navigating the crisis. 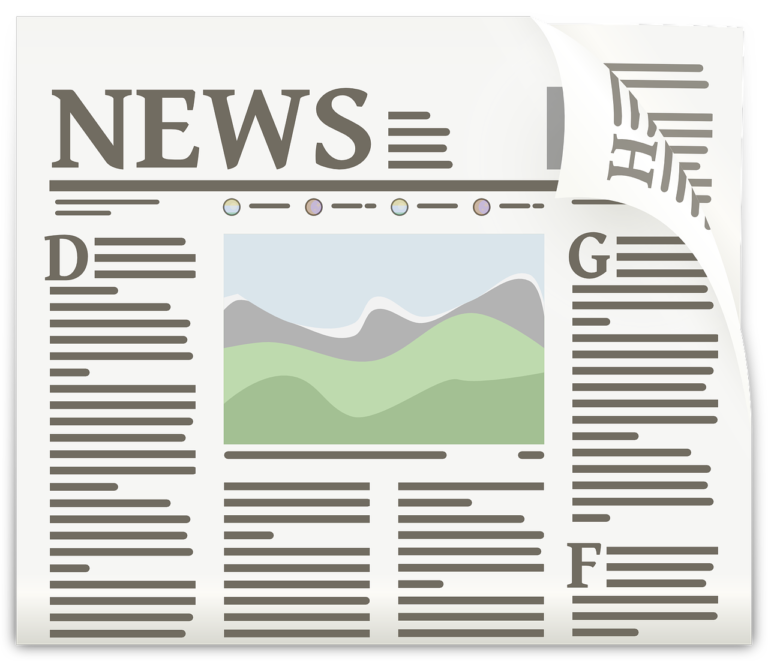 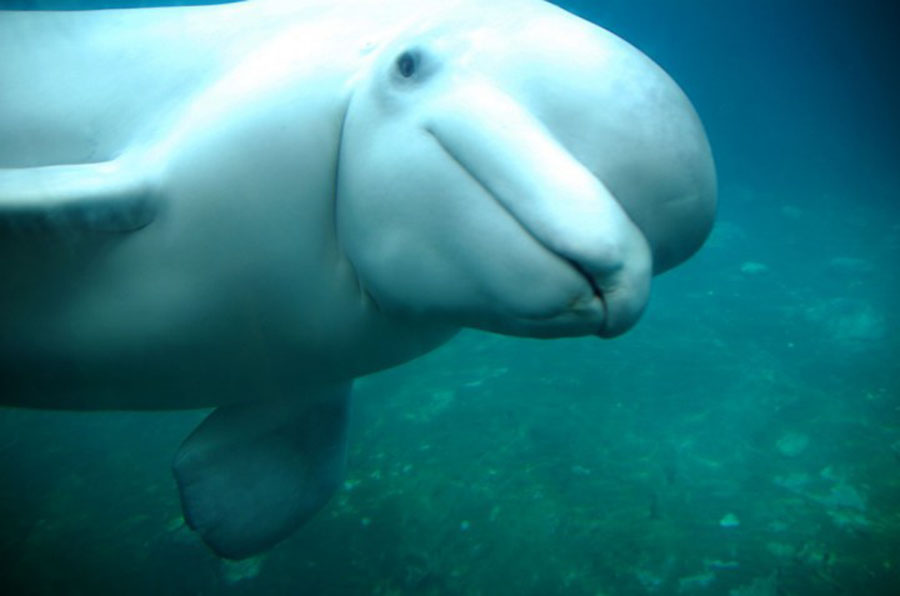 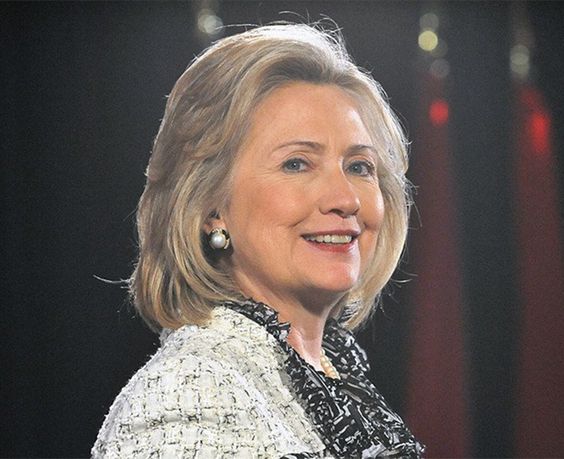 Hillary Clinton’s Democratic presidential campaign faced the potential of derailing her recent election gains when she went off script and mistakenly praised former first lady Nancy Reagan for her “low-key advocacy” for combating the HIV and AIDS epidemic. Clinton made the laudatory comments in an interview after Reagan’s death, prompting an immediate outcry from…