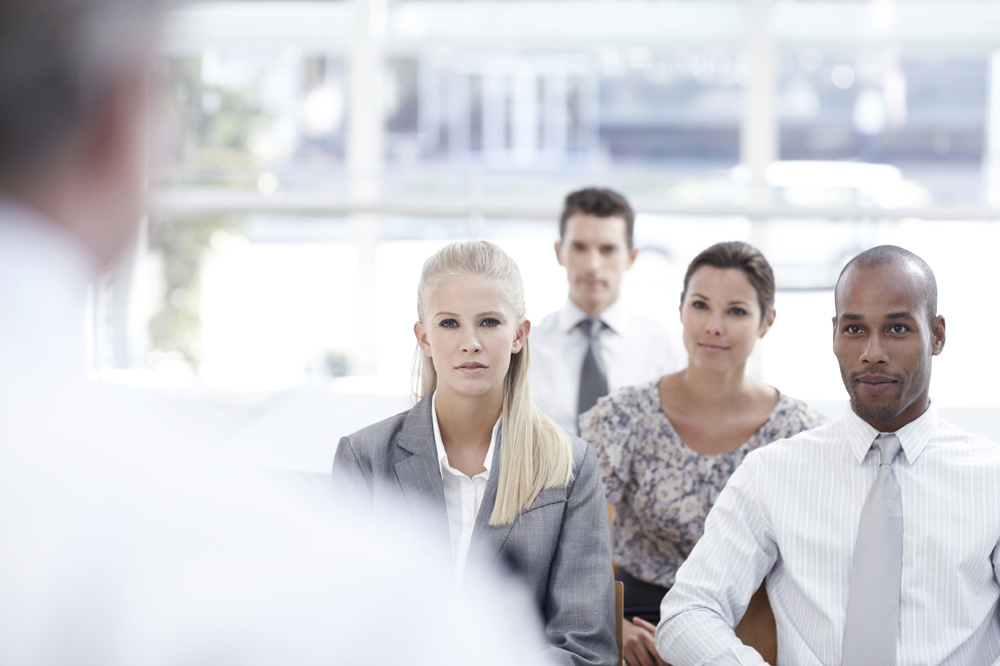 WHY DO SPEECHES MATTER?

1. Start with a topic that interests you.

You might be a marvelous orator. You might be capable of soaring rhetoric. You might be armed with knowledge and statistics. But if you’re not committed, sincere and authentic, the audience won’t buy what you have to say.

One former speechwriter put it this way: “People don’t care how much you know unless they know how much you care.”

Find something you really want to talk about.

2. Write down in one sentence what you want to say.

Peggy Noonan has written speeches for several presidents. She says that “Every speech has a job to do.” Know what it is before you start writing.

Deciding what you want to say isn’t easy. In fact, it’s almost always harder than deciding how you want to say it. Start with a one-sentence summary. It will make you focus and give you something to build on.

In 1981, Jack Welch began his first speech to shareholders as CEO of GE by explaining: “I have three subjects to cover in this 10-minute report. First, I want to give you a brief perspective on your Company at the beginning of a new Administration… Second, I want to discuss the rationale behind the Company’s recent moves in electronics…. And third, I want to talk about one of my basic objectives for this Company over the decade ahead.”

None of these words brought the audience to its feet, but they did help people know what to listen for. At the end of the day, that’s what it’s all about. You want to be heard. You want to be remembered.

4. Shake hands with your audience. Briefly.

Too many people start their speeches by thanking the organizers and acknowledging half of the people in the room. Sometimes the occasion demands it. But, in general, it’s better with a short story – a personal one.

In 2005, Steve Jobs began his commencement address at Stanford University this way: “I never graduated from college. Truth be told, this is the closest I’ve ever gotten to a college graduation.”

Just like that, Jobs had grabbed the attention of his audience.

5. Keep it short and simple.

On November 19, 1863, a famous orator – a fellow named Edward Everett — visited one of the nation’s Civil War battlefields. He spoke for two hours. But history recalls none of what he said that day – not one the 13,607 words that he so painstakingly crafted. Instead, it recalls the 264 words that came next – the speech that Abraham Lincoln gave in two minutes.

The Gettysburg Address is proof that simple is memorable — and that big things are best said in few words.

Why “synergize” when you can “cooperate?”

Why “leverage” when you can “take advantage of?”

And, please… don’t “take it to the next level.” Just “make it better.”

In 2004, a promising young Illinois state senator named Barrack Obama was delivering the keynote address at the Democratic National Convention. He looked back on his childhood and described himself as “a skinny kid with a funny name who believed that America had a place for him, too.”

A speech is meant to be spoken and heard. So make it conversational. How do you do that? By reading it aloud – over and over again. You’re going to come across words that don’t sound quite right, sentences that are too long, phrases that might be misunderstood. Get rid of them.

8. Use stories and images.

They breathe life into a speech. Your audience won’t remember the facts and statistics you hurl at them. But they will remember how you made them feel.

Litany: Repeating the same words, usually at the beginning of each sentence.

It gives your speech rhythm.

It gives your speech pace.

It gives your speech… well, you get the idea.

Refrain: Watch the speech that John Kennedy delivered in 1963, standing at the Berlin Wall that used to divide Germany.

“There are some who say that communism is the wave of the future,” he said.

“And there are even a few who say that communism permits us to make economic progress.”

After each one of these claims came the same short refrain: “Let them come to Berlin.”

A good refrain can send a surge of energy through your audience. It doesn’t just tell them where you’re going, it invites them to jump on board and come along.

Peroration: This, in the immortal words of former presidential speechwriter William Safire, is “a devastating defense against the dread disease of dribbling-off. It should start with a quiet, declarative sentence; it should build in a series of semicolons; it should make the farthest rafter reverberate with the action and passion of our time, and – throwing aside all rules of short sentences – it should reach into the hearts and souls of a transfixed humankind to say, “This – this! – is the end of the best damned speech you’ve ever had the good fortune to experience.” 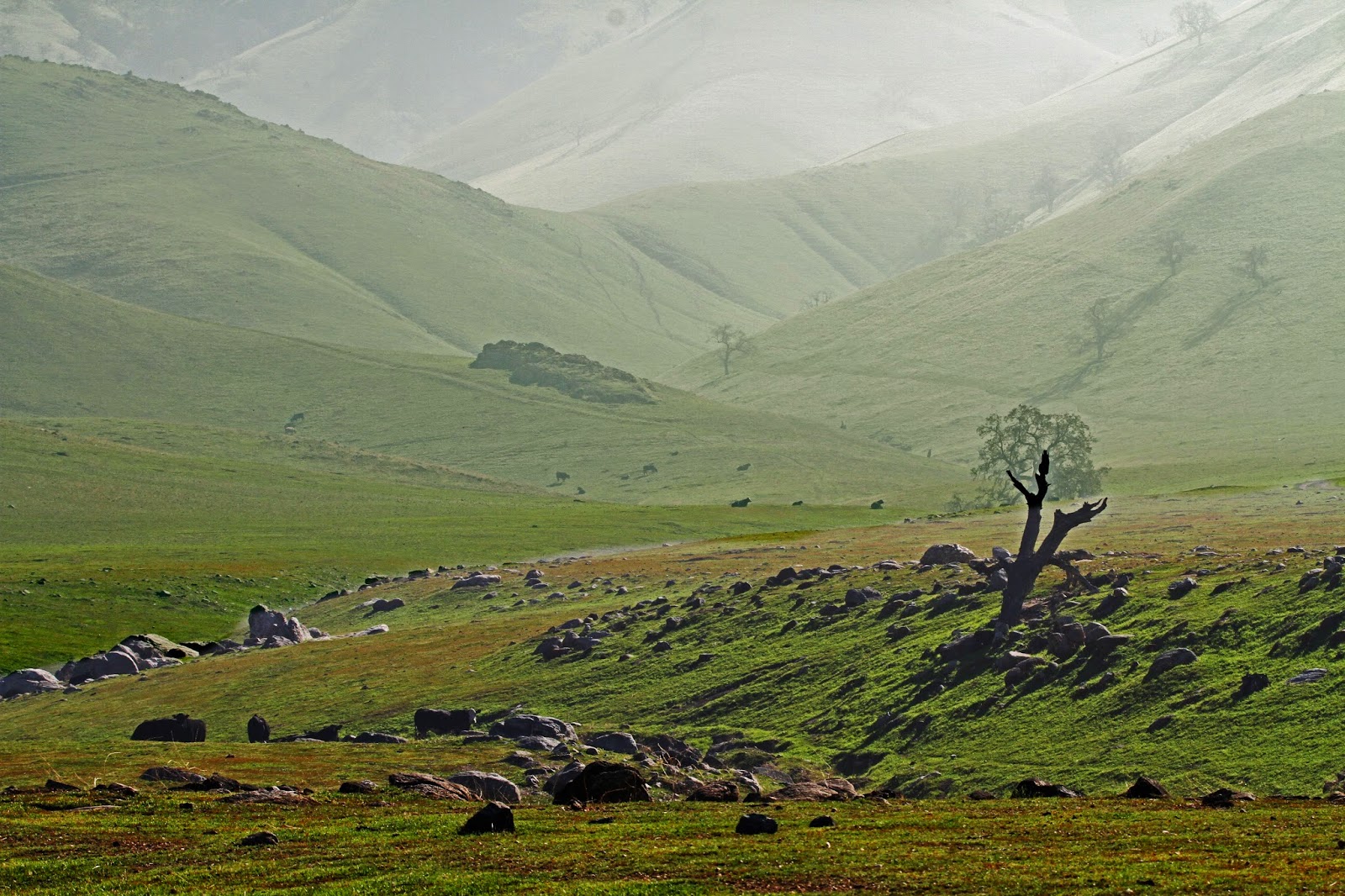